Subang Jaya, 02 March 2021 – February was a productive month for PROTON as the Malaysian automotive brand reached market highs that had not been experienced for several years. By delivering 11,873 units (domestic + export), PROTON had its best February in over a decade equivalent to an estimated market share of 27.1%, the highest for the company since September 2013.

Overall, PROTON finished the month ranked second with sales nearly doubling the January 2021 total of 5,964 units. Compared to the same month in 2020, volume has grown by 19.9% though overall, the total for the first two months of the year is still 643 units or 3.5% behind last year’s cumulative total.

PROTON launched its second SUV, the Proton X50, on 27 October 2020 and the response from Malaysians was overwhelming. Over 30,000 bookings were collected before the end of the year, but delays to the production schedule as well as focusing on build quality meant delivery times built up quickly. With 3,345 units delivered in February, a total of 8,141 units are now in the hands of buyers as supply slowly catches up to demand.

This number is also the highest monthly volume ever achieved by an SUV in Malaysia and therefore makes the Proton X50 the best-selling SUV in its segment and overall. Add the 1,475 units of the Proton X70 delivered in February (the highest for a C-segment SUV), and the company sold a combined total of 4,820 SUVs, its best ever performance and the most for any brand in the country.

The model with the highest sales however remained the Proton Saga. With 4,217 units delivered the A-segment sedan remains a popular choice amongst car buyers who value its combination of practicality, attractive design and value for money proposition. The sedan also spread its wings by being the first Proton model to go on sale in Kenya on 25 February, where it is locally assembled by PROTON’s partner, Simba Corporation.

Other Proton models also performed well. The Proton Persona regained leadership in the B-segment sedan category by finishing the month with 1,818 units delivered, beating its highly acclaimed newer rivals in the process. The Proton Exora remained at the head of the C-segment MPV market while the Proton Iriz grabbed third place for B-segment hatchbacks.

“February continued to be a difficult month for Malaysia’s automotive industry but it turned out very well for PROTON. Thanks to the efforts of the government to ensure a continuation of economic activity during the MCO, we were able to produce more cars and in so doing started to clear our backlog of orders. This is important as we need to consistently deliver on the bookings made to avoid a rush before the PENJANA incentives expire at the end of June this year.

“The automotive sector continues to be vibrant with exciting new model launches sure to spark consumer interest and create healthy competition amongst PROTON and other brands, but we will continue to be cautious even as we push forward to avoid infection rates flaring up again and disrupting operations,” said Roslan Abdullah, Chief Executive Officer, Proton Edar.

This month also saw PROTON launch four Special Edition models. The Proton Persona and Exora Black Edition as well as the Proton Saga and Iriz R3 Limited Edition were unveiled online on 18 February and are available in limited numbers. As of 26 February, 1,169 bookings have been placed from a total production run of just 3,500 units indicating strong interest from buyers.

PROTON to focus on revamping after sales

PROTON’s 10-year strategy required the company to completely overhaul several operational areas in order to succeed. For example, of immediate importance was to improve product quality and today, PROTON’s quality scores have improved to the point of almost matching those of its partner, Geely. The distribution network was also drastically changed and today, the company has the most 3S/4S facilities in the industry and has moved its focus to a wholesale rather than consumer driven business.

These measures have been effective with PROTON posting some of the highest sales growth numbers for the industry over the last two years. This year, the focus is on the improvement of the entire after sales value chain so that customers can enjoy a premium brand experience after buying their cars.

“PROTON admits that some aspects of our business have not been able to keep up with our recent successes. While we have dramatically moved forwards in product quality, brand image and the technology offered in our cars, our after sales service has not made the same leap. This situation was exacerbated in 2020 by firstly Covid-19 and then our decision to invest in a completely new back-end ordering and delivery system.

“As a result, we have experienced integration issues and customers requiring accident repairs as well as regular servicing have faced delays. We are working on these issues around the clock to overcome them in the shortest time possible but for now I urge all Proton owners facing delays to please contact our customer care hotline at 1-800-88-8398,” added Roslan Abdullah. 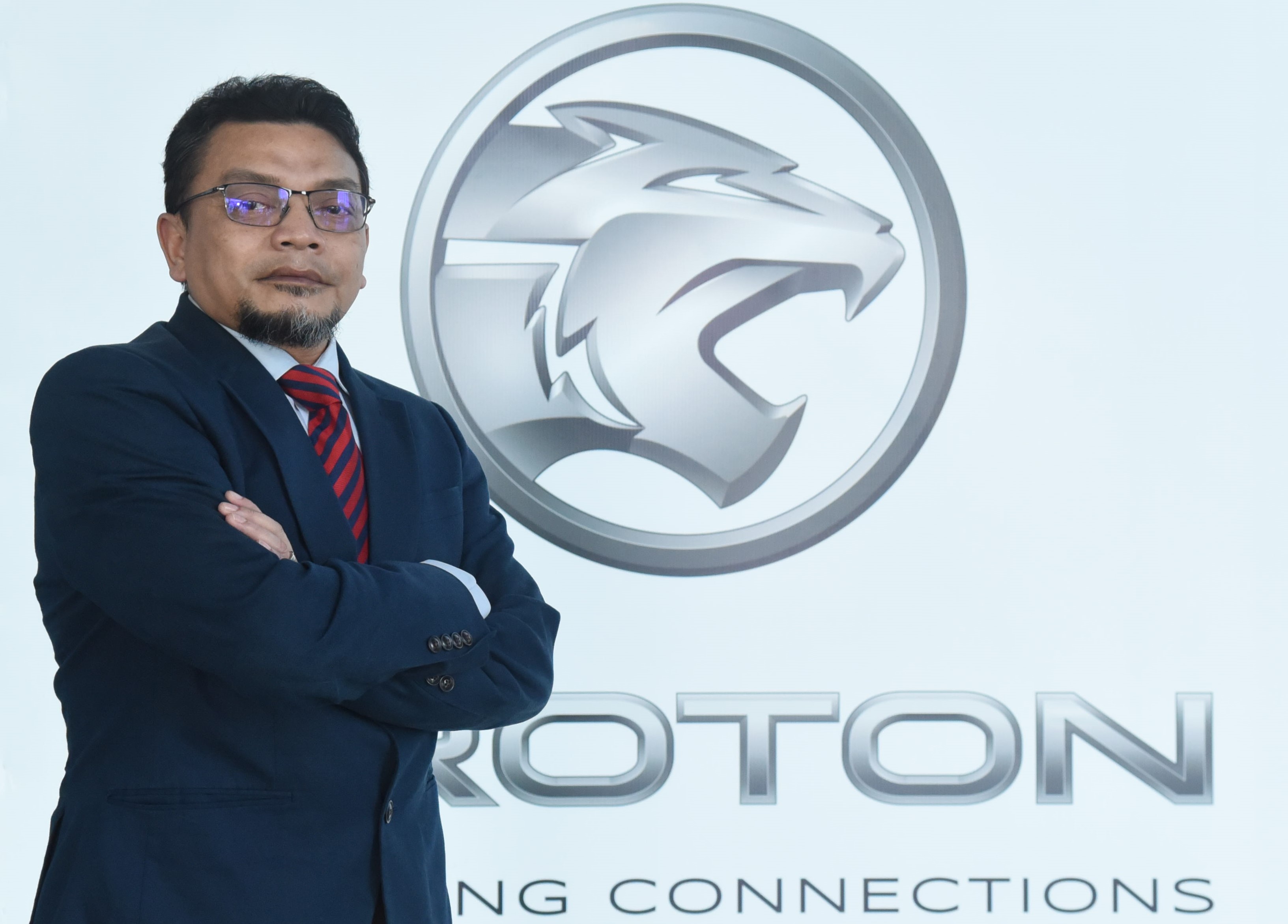 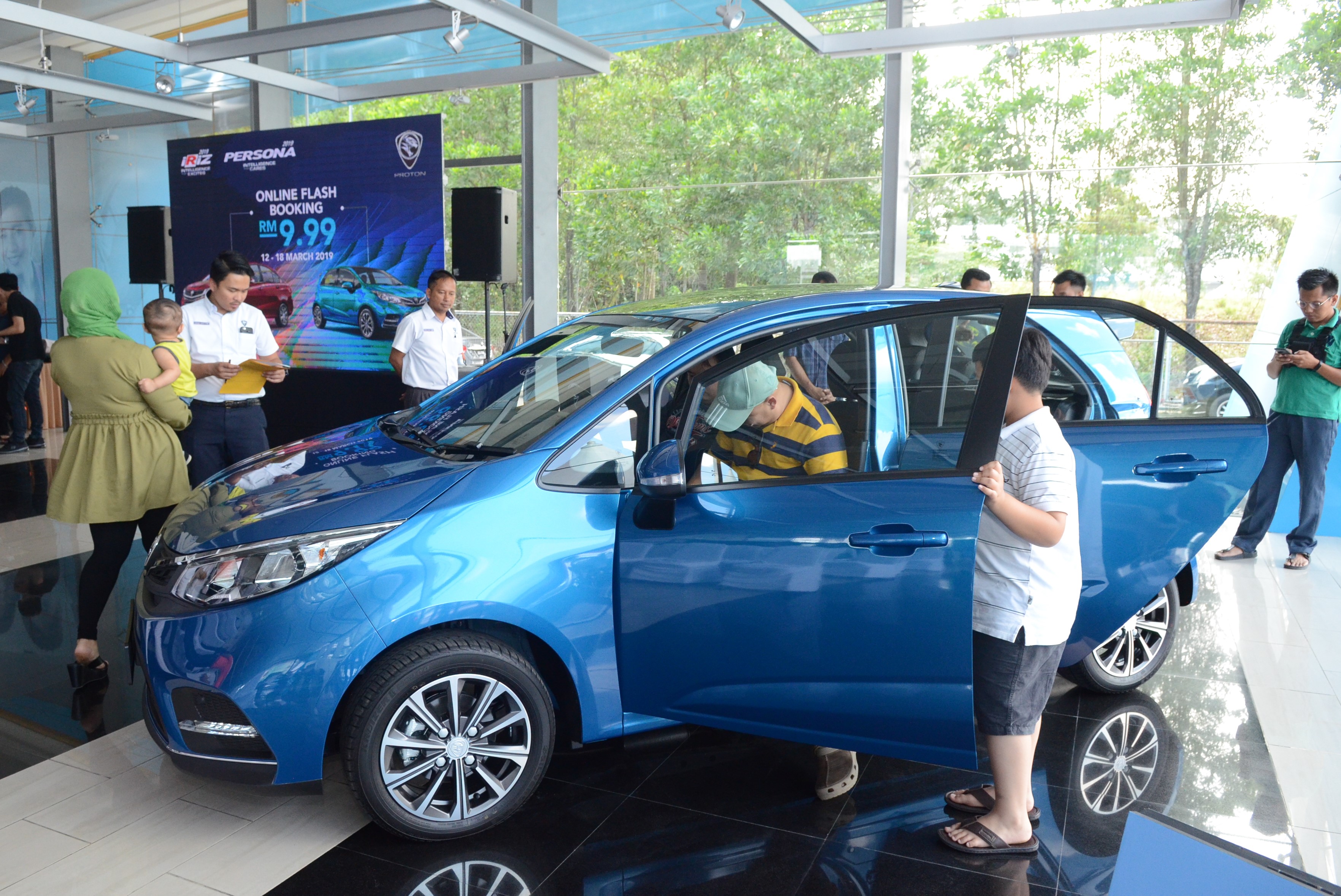 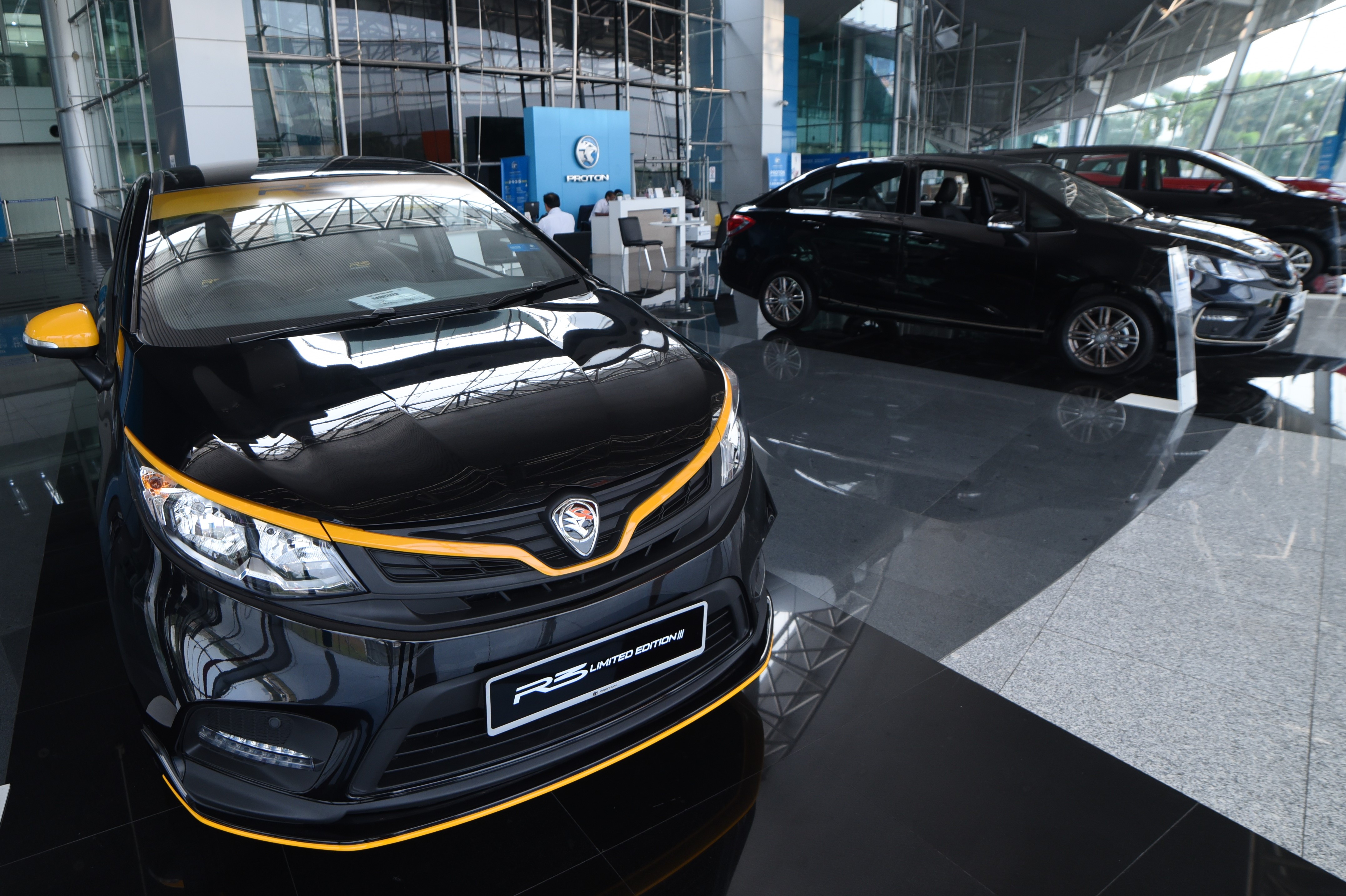